ACCESS TO NEW HEALTHCARE TECHNOLOGIES IN THE COLOMBIAN HEALTHCARE SYSTEM: THE CHALLENGES OF INNOVATION AND FINANCIAL SUSTAINABILITY 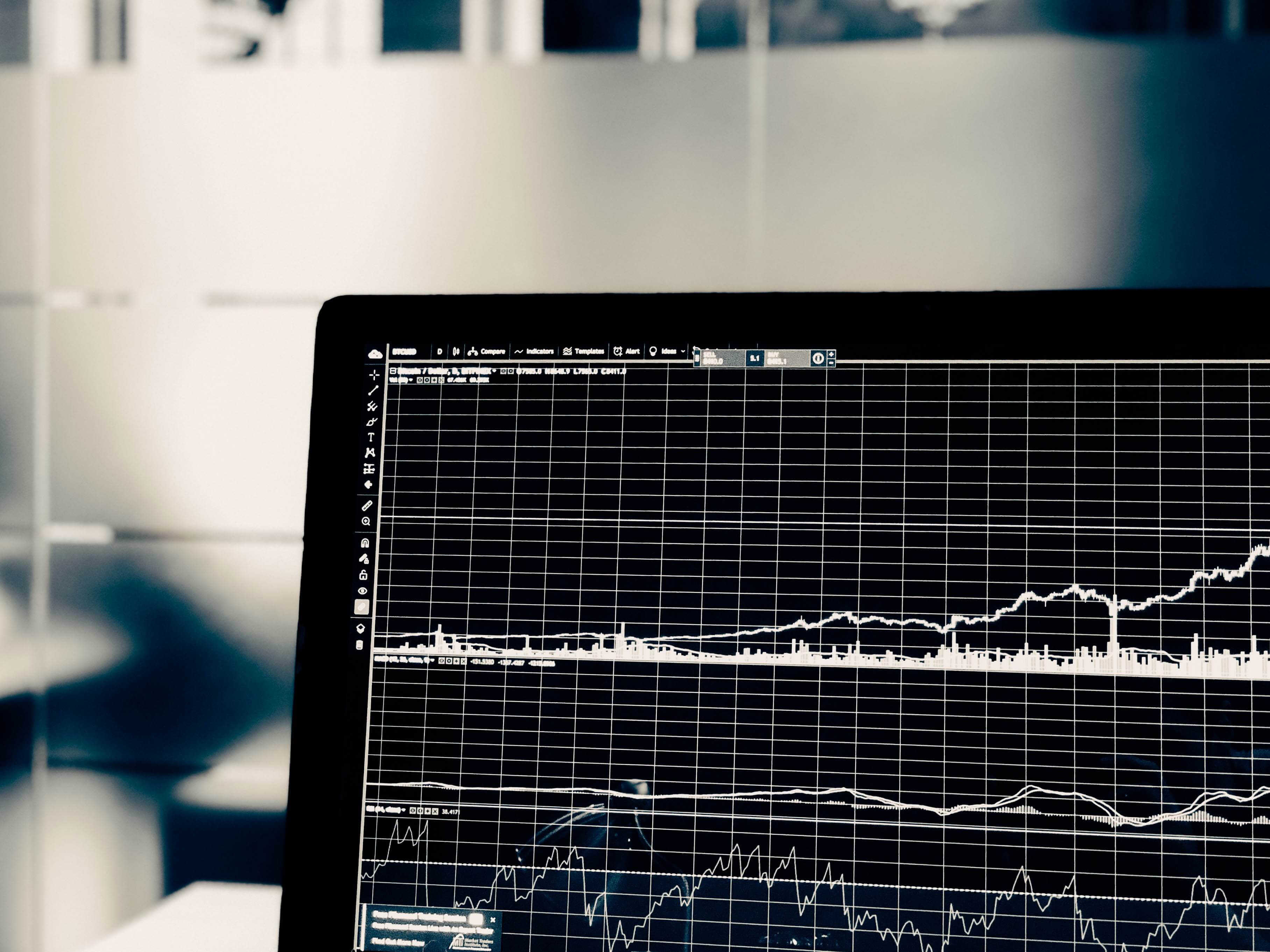 The Colombian healthcare system is strikingly complex and distinct from comparable systems in the region and across the world. It was structured according to a model of Structured Pluralism, in which the government plays the role of system moderator, passing regulations (establishing the rules of the game) and managing risk through the involvement of organizations similar to insurers and the provision of public hospitals and private risk. As can be seen, the government is neither a risk manager nor a healthcare provider because providers have administrative and financial independence and depend on the contracts they sign with insurers. However, the government does end up as the third payer for the healthcare system because said system depends on the contributions of formal workers and general taxation.

It is because of this complex structure that the Colombian healthcare system is facing not just the epidemiological and financial challenges faced by every healthcare system in the world, but also the challenge of ensuring that the incentives of all the different actors involved are aligned and also that the government can exercise control without exceeding its legal powers.

Making the situation even more complex, following rulings by the Constitutional Court of Colombia, the highest institution governing the interpretation and fulfillment of the Political Constitution in Colombia, in 2015 Congress passed a constitutional reform that defined healthcare as a fundamental right and in so doing granted members of the healthcare system financial coverage for almost any available healthcare technology, with the exception of beauty treatments or those that do not have the required certification. Given that the Colombian healthcare system provides universal coverage, this means that it will inevitably take up a sizable portion of the national budget, which is already running at a 7.5% share of GDP.

In consequence, the Colombian healthcare system is currently facing a crisis of financial sustainability. Given the fiscal pressures inherent to innovation in healthcare, the Colombian government has developed regulatory mechanisms to control spending on medications to fix prices and, more recently, coordinate centralized negotiations and purchases. Estimated savings of 600 million dollars have been achieved over three years, but this is insufficient when the accumulated debt of the system and possible sources of financing are taken into consideration. The Colombian government has thus tried to regulate the entry of new technologies into the country on the basis of therapeutic value. Given the resulting legal implications; barriers to international trade and the reaction of the pharmaceutical industry and other actors involved, the government has issued a new Decree separating the healthcare registry from other forms of trade so that said evaluation can be carried out and the price fixed at point of entry.

The debate about the Colombian government’s need to control the rising cost of healthcare but also to provide incentives for therapeutic innovation, which requires significant capital investment, is nonetheless still raging. Questions about the scope of regulation in an already highly regulated industry, the degree of control over the price of innovating actors that should be exercised if innovation is not to be discouraged, and several other issues are being asked and their answers will depend on what countries such as Colombia learn from their experiences in the coming years. The main challenge is not to succumb to ideological extremes in which access to innovative medications is incompatible with the fiscal sustainability of healthcare systems. To the contrary, public policies must be crafted so as to achieve both objectives at the same time.