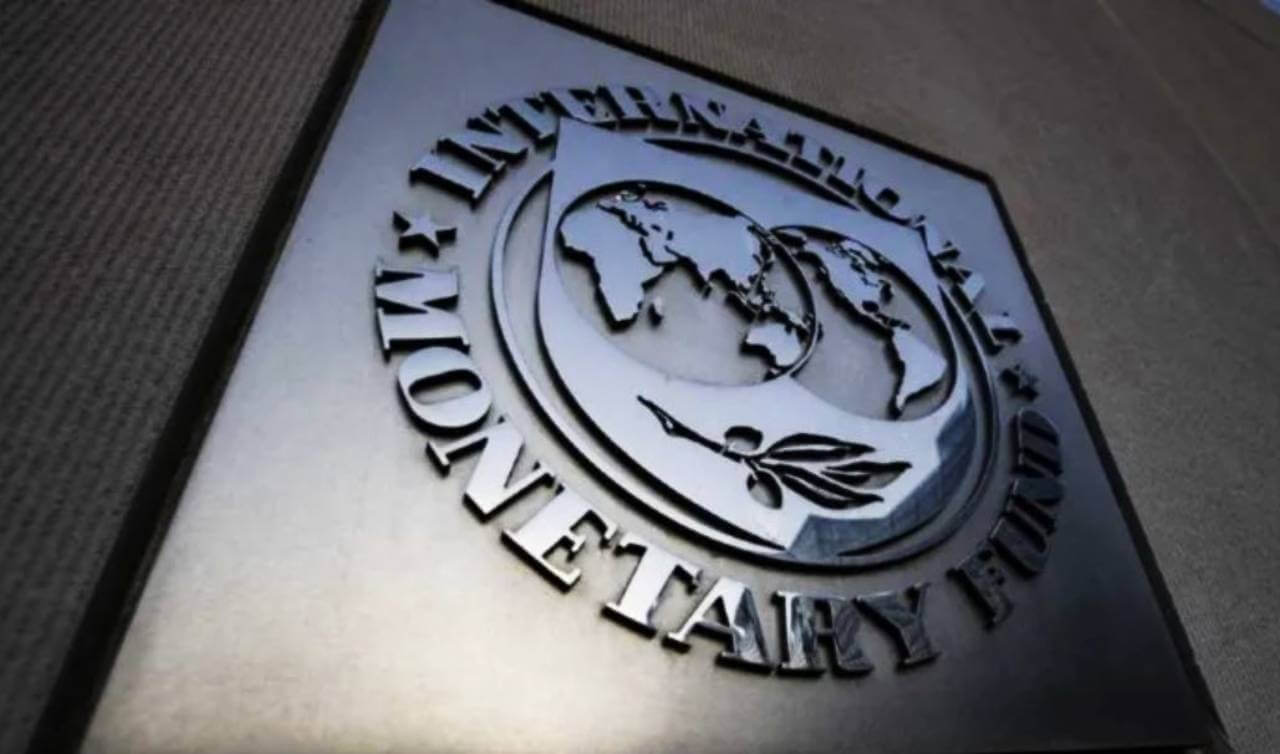 After an intense debate in the Lower House, Argentine legislators passed the Agreement with the IMF with Extended Fund Facility for its restructuring. This is a payment plan agreed between the economic cabinet and the IMF board to postpone loan repayments due to Argentina’s inability to make them.

The agreement negotiated by Economy Minister Martín Guzmán includes a ten-year repayment period, with a grace period of four and a half years. During this period, the IMF will transfer to Argentina the amounts equivalent to the Stand-By repayments, so that Argentina does not stop paying, but rather the period of the debt is changed. There will be quarterly technical reviews that will condition the repayments of the next two years, generating sustained risks and tensions for the economic cabinet.

THE POLITICAL COST OF DIFFERENCES IN THE GOVERNMENT

The rift in the governing coalition had been growing due to differences in positions between the more pro-Kirchner wing of the government and the wing siding with President Fernández in view of the complexity of the current political and economic scenario. Fernández’s convening of extraordinary sessions was frustrated by these disagreements that prevented a consensus from being reached on the legislative agenda. The agenda includes projects on which the government expectations of economic growth are based and which, in combination with other measures, would make it possible to repay future debts. This matter could complicate the fulfillment of goals agreed with the IMF, as the economic plan that the executive sent to the Fund is partly based on the enactment of these initiatives, which the government takes for granted.

The program submitted to the IMF was drawn up based on the expectation of a growing domestic economy that would ensure the goal of gradually reducing the fiscal deficit. At the same time, growth in public investment would be sustained, a central aspect for boosting the country’s productive capacity, according to the government.

The negotiations with the IMF also concluded with the progressive reduction of the monetary assistance that the Central Bank makes to the National treasury. It was decided that monetary supply should evolve consistently with demand for the Argentine peso, preventing additional pressure on the exchange rate.

Guzmán advocated for the inclusion of the technical memorandum in the law since, just as he did with the 2022 budget bill, he justified the viability of commitments assumed by Argentina in the domestic political arena and with the IMF.

The government reaffirms that the current trade management model is the right one to attain a sustainable balance of payments, safeguarding international reserves and ensuring capital flows necessary for economic activity. This was seen once again in the Central Bank’s latest statements, which extended the regulations for processing import payments.

The proposal that the government sent to the IMF extends the use of the tools already used by the government, proposing to increase surveillance and the application of foreign exchange control measures. It also proposes to strengthen oversight of operations and improve coordination between the competent entities in this area. However, the government admitted to the IMF that it will seek to make this type of measure more flexible once there are lasting macroeconomic conditions that permit it.

In the context of the agreement with the IMF, the economic cabinet will seek to broaden the previously launched National Strategy for Financial Inclusion, which seeks to:

In parallel to these goals, the government proposes a specific line of action to improve monitoring of the banking system, implementing “strict banking surveillance,” discouraging the use of cryptocurrencies to prevent money laundering, informality and disintermediation. Centralized payment systems are to be digitalized to provide greater protection for financial consumers.