Argentina: Changes in the Ministry of Productive Development 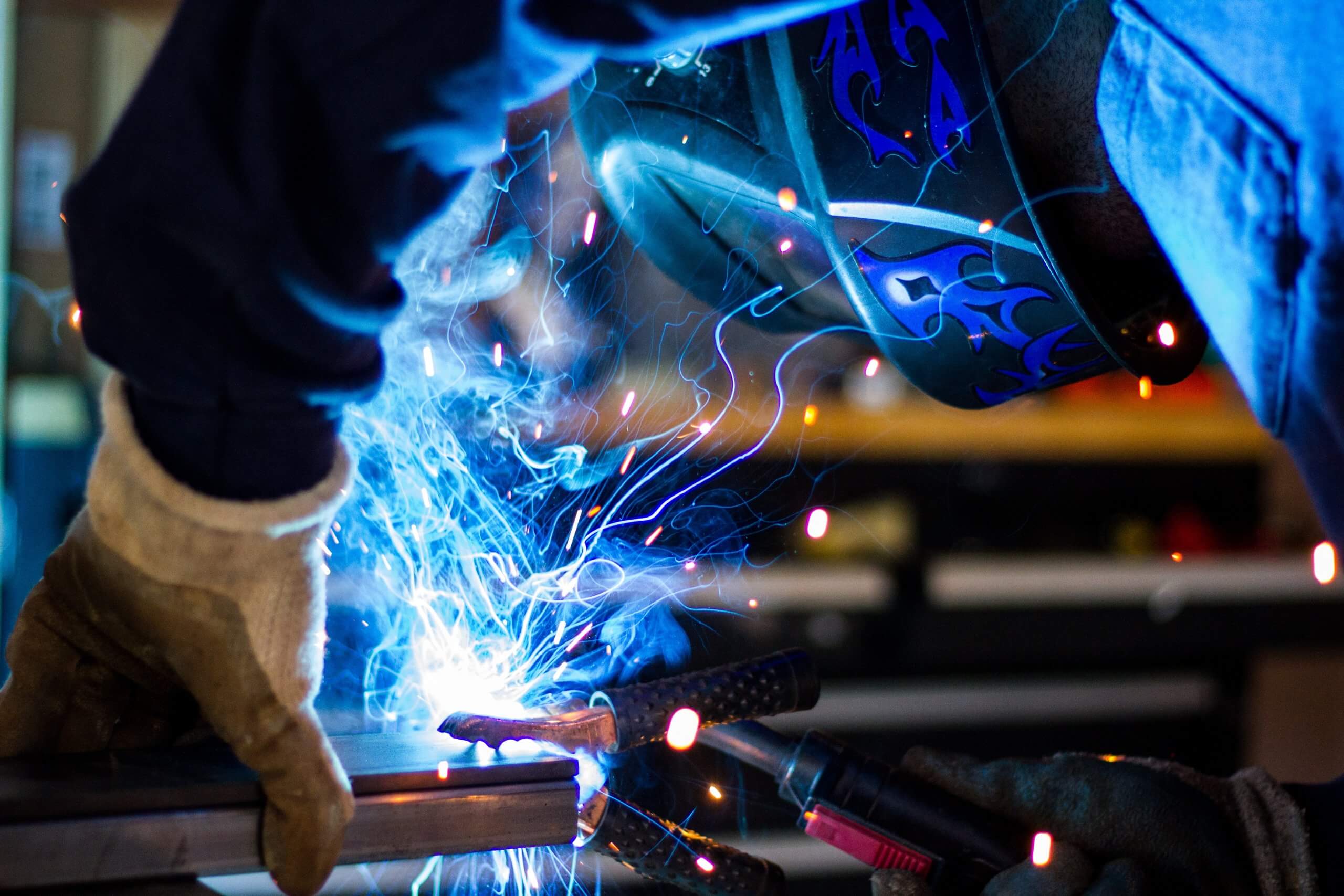 A few hours after Alberto Fernández asked the Minister of Productive Development, Matías Kulfas, to resign, the Government announced the appointment of Daniel Scioli for this position.

This demand for Mr. Kulfas’s resignation -one of the main ministers of the current administration and a personal friend of President Fernández- can be interpreted in many different  ways; however, it is clear that the replacement has nothing to do with the functioning of the portfolio but rather with the configuration of political forces within the ruling coalition.

WHAT ARE THE IMPLICATIONS OF SCIOLI’S APPOINTMENT?