BRAZIL IN 2020: ANALYSIS AND PERSPECTIVES 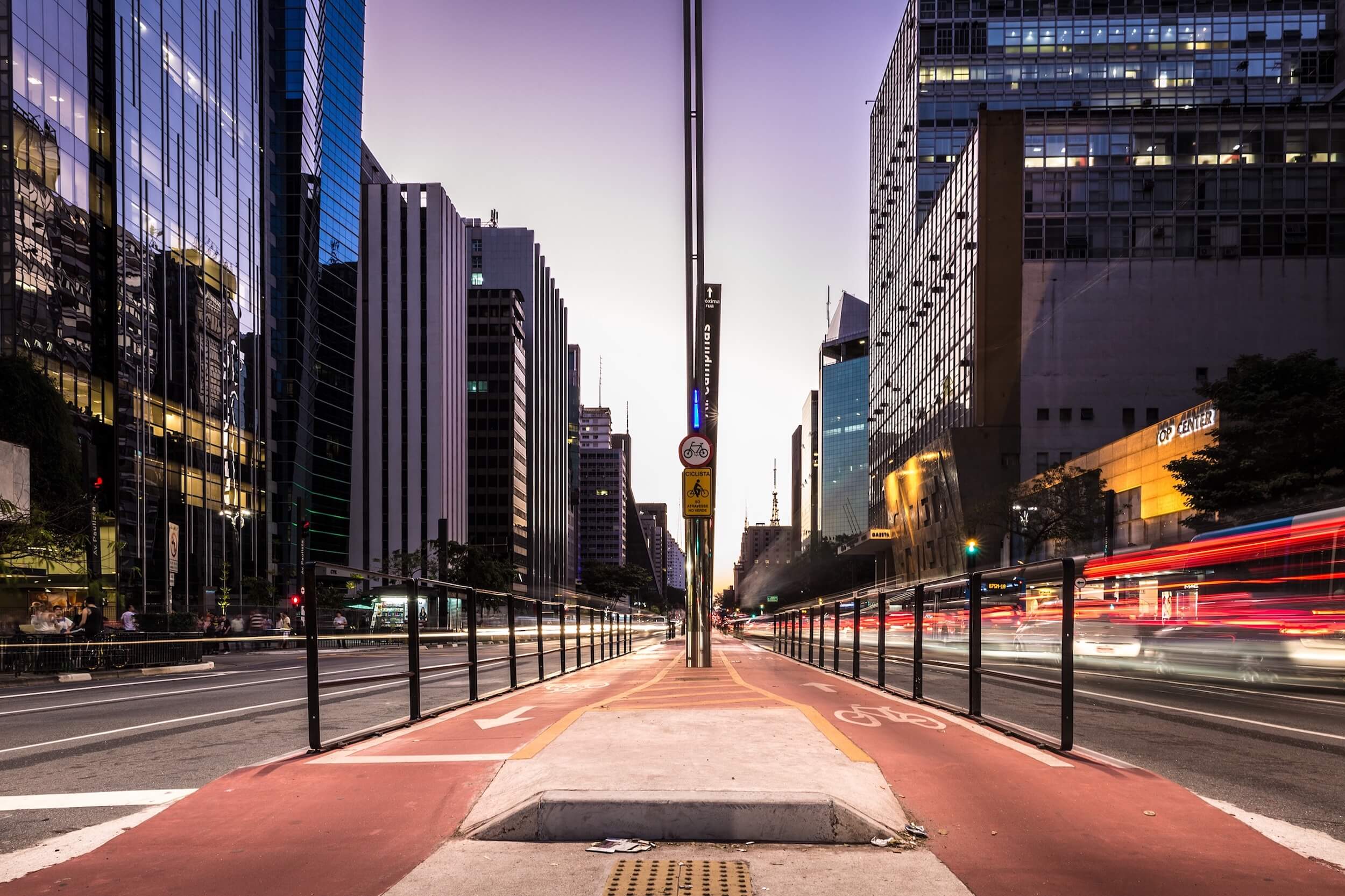 If we live in times of transformation, short cycles and uncertainties, Brazil in the coming decade is a good case study. In 2010, the country had chosen a progressive government in moral aspects and a statist in economics. It ends 2019 with the rise of conservatism in moral and an economic policy based on the liberal economic, inspired by the Chicago school. Thus it mixes signals and seems to move in one direction and back in the other.

The challenge of analyzing this first year of Jair Bolsonaro’s office – recognized for his extreme right-wing profile and the high influence of three of his sons on the government – is precisely to consider the social, environmental, economic and political impacts; generated not only by government decisions but mainly by statements made by the president and his allies.

In this document, Ágora Brasil offers readers a compilation of data and references that point out the country’s trends in 2020: Brasil2020 – Agora POV_ENG