CONCERNS, DESIRES AND THE NEW HABITS OF ARGENTINES IN PANDEMIC TIMES 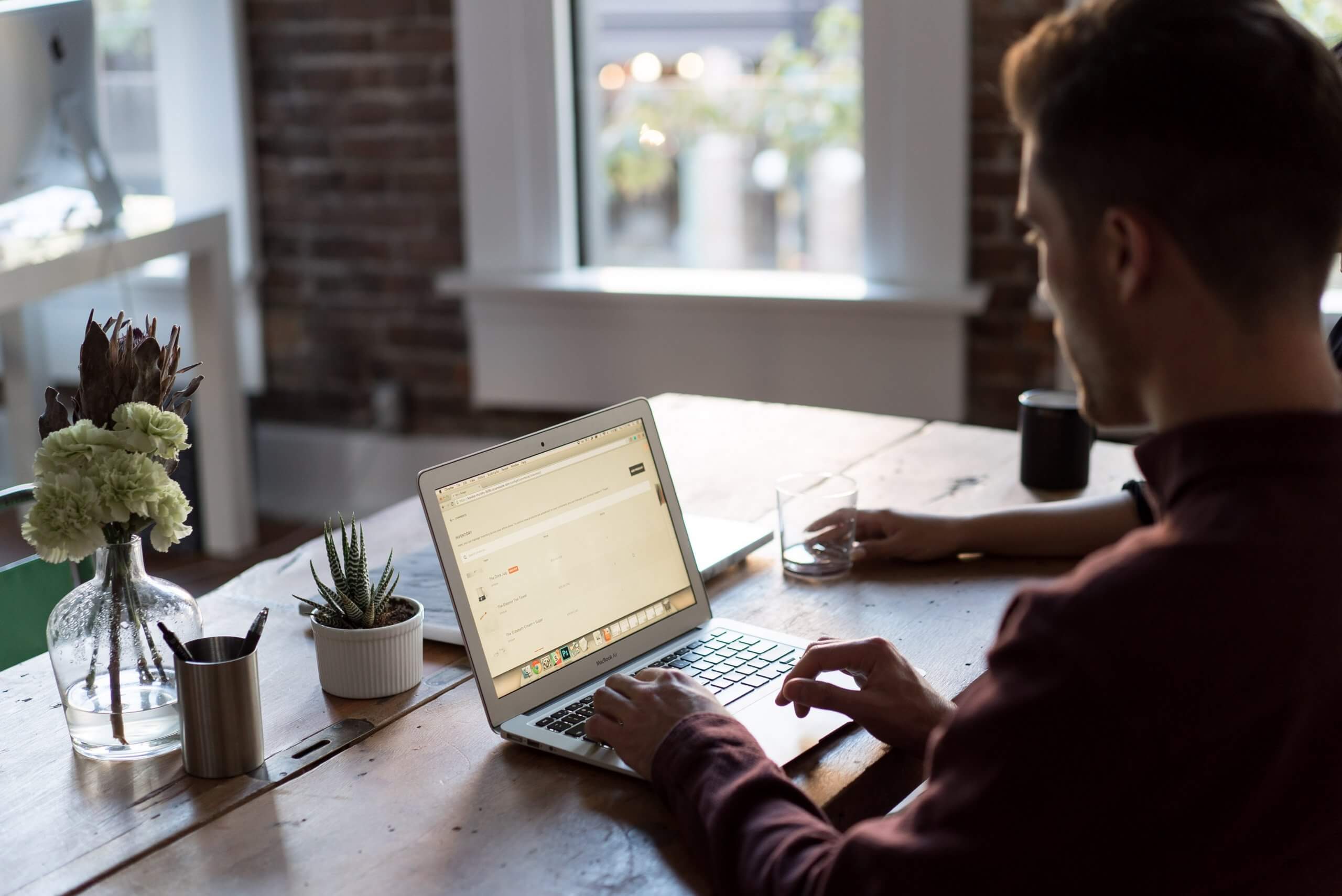 Through the Untold ecosystem, Ágora supplements its service offer, incorporating areas, such as research, creativity and brand strategy. Quiddity, the research and big data agency of this ecosystem, conducted a survey of public opinion, which reported the concerns, desires and new habits of Argentineans in pandemic times.

This study revealed that only four out of ten people were able to adjust their work tasks to their home setting, particularly those in the ABC1 category. However, 70% of people stated that their responsibilities have not decreased and they are working as much as before or even more. Meanwhile, 5% of the survey respondents claimed to have lost their jobs during the social isolation, reaching 10% in most vulnerable sectors, and especially in the interior of the country.

Regarding health and hygiene, three out of four people were very concerned about coronavirus, and the same rate claimed they will keep some of the hygiene measures recently adopted when the social isolation is over.

Likewise, 81% of respondents said they agreed with the measures adopted by the Government; however, only 32% believed the political gap had decreased.

The positive learning aspect is that 48% believed that, as a result of the isolation, solidarity among neighbors will increase. And 67% considered they will spend more time with their family from now on.