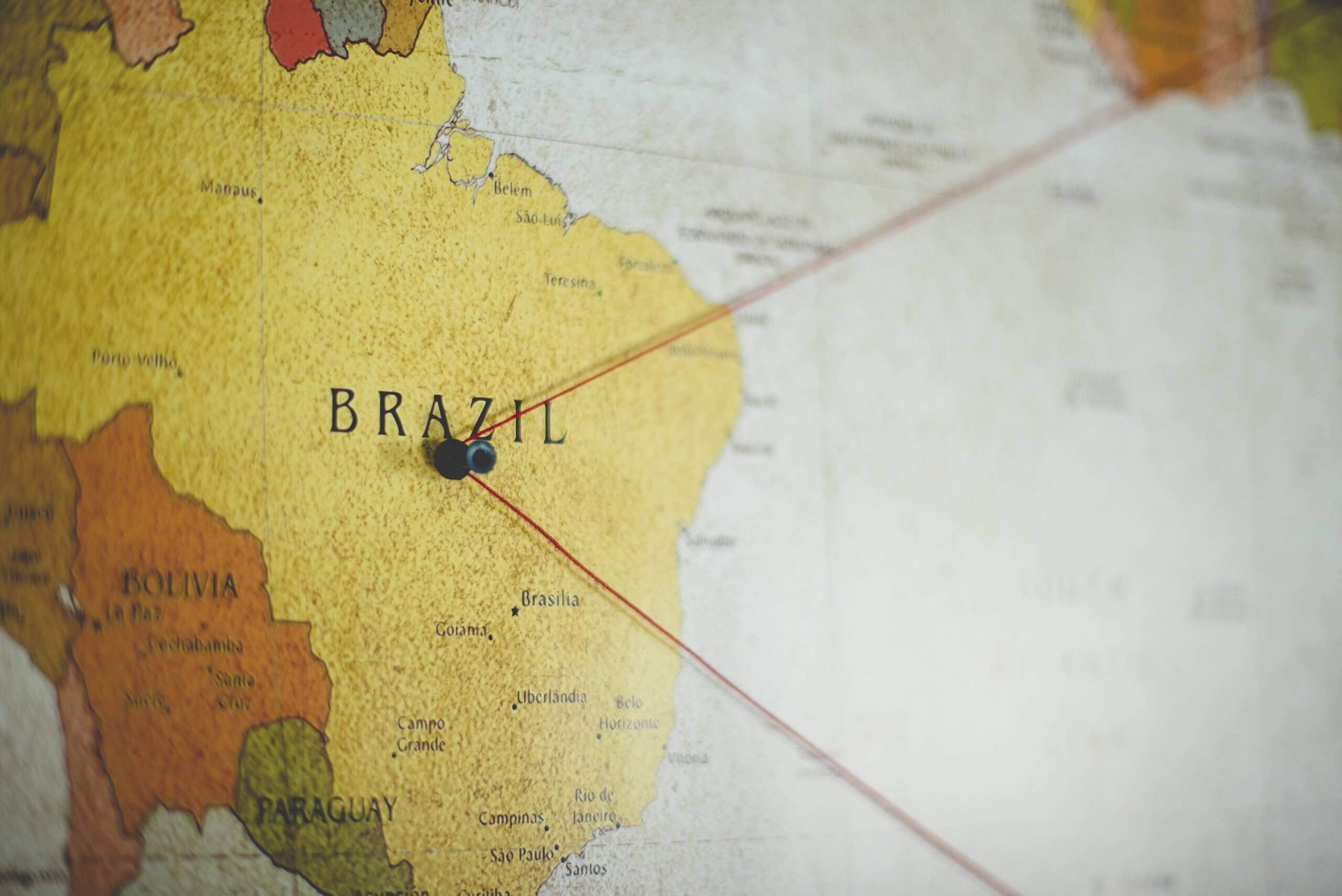 The renowned sociologist Manuel Mora y Araujo used to say that Latin America swings like a pendulum, swinging from left to right over a period of about ten years.

During the 1990s our region swung to the right following the premises of the “Washington Consensus”, with governments initiating a wave of privatizations in Latin America. The experiment did not work as its managers thought it would and unemployment rates grew along with social discontent. This caused the pendulum to swing to the left during the following decade. During the 2000s we saw diverse experiences such as that of the Kirchners in Argentina, Evo Morales in Bolivia, Rafael Correa in Ecuador, Hugo Chavez in Venezuela and Lula in Brazil, among others.

The experience had mistakes and successes, but the overall economic outlook paved the way for the pendulum to swing back to the right. Here we could see how Jair Bolsonaro triumphed in Brazil, Mauricio Macri in Argentina and Sebastián Piñera in Chile.

Given the electoral outlook for 2021/22, we should ask ourselves which way the pendulum will swing. At present we can see some signs. In Bolivia, Luis Arce, Evo Morales’ candidate, won the presidential elections; in Argentina, former president Cristina Fernández de Kirchner returned to power alongside Alberto Fernandez; in Brazil, Lula could run for president; in Chile, Daniel Jaude could succeed Piñera; and in Ecuador, the April 11 ballotage is likely to be won by Andrés Arauz, who has the support of Rafael Correa.

The pendulums respond to unsolved problems in society, which is why whoever best responds to the problems generated and enhanced by the COVID-19 pandemic will be the winner. We do not have the answer, but we can highlight some trends that will have an impact on the life of companies in our region.