HOW WAS COVID-19’S ECONOMIC IMPACT PERCEIVED IN COLOMBIA? 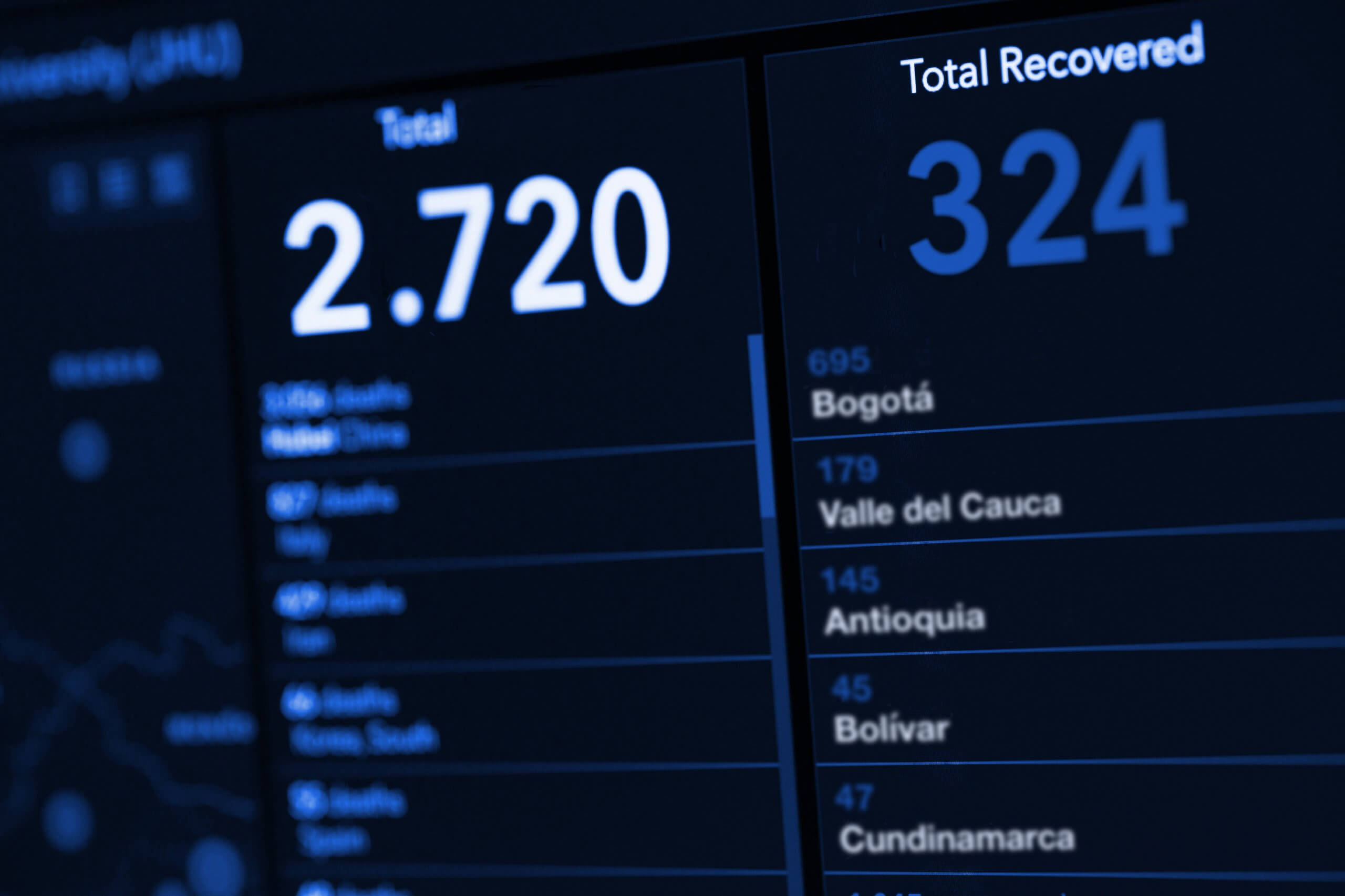 Agora Colombia’s digital unit has carried out a study on the perception of COVID-19’s economic impact on the country. According to the research’s findings, there is a predominance of a negative feeling. Among the words most used, we should mention unemployment, poverty and violence, associated to the concerns of the population about becoming unemployed or lacking enough economic resources to survive during the season of mandatory social isolation. With regards of the positive feelings, we can highlight the words better, environmentand insight, which could be related to an optimist perspective derived from the fact that the economic slowdown and the little human interaction are helping to improve environmental conditions and allowing planet Earth to ”breath”.

The digital debate highlights some measures from the National Government aimed at protecting the economy and vulnerable populations, including: capitalization of loan fees for different sectors in order to protect employment in small and medium-sized enterprises, the reduction of interest rates of Banco de la República to increase liquidity in the financial sector, VAT refund to a million low-income families (SISBEN o Families in Action Program), the temporary suspension of tax payments for companies, legal persons and an extension period for the payment of basic services and bank loans. The National Government is considered to have issued several administrative acts for the protection of the country’s economy, however, it has been noted that different population segments have lost their jobs or don’t have the resources necessary to satisfy their basic needs.

Therefore, there is a concern that this type of measures is not enough to avoid some impact on the economy, considering that some sectors, such as tourism, cultural industries, trade, sports, etc., are being affected as all their activities are virtually suspended. The oil war between Saudi Arabia and Russia is another determining factor for the ongoing economy. This phenomenon strikes directly at Colombia, as oil is its main export product and it does not have a diversified economy.