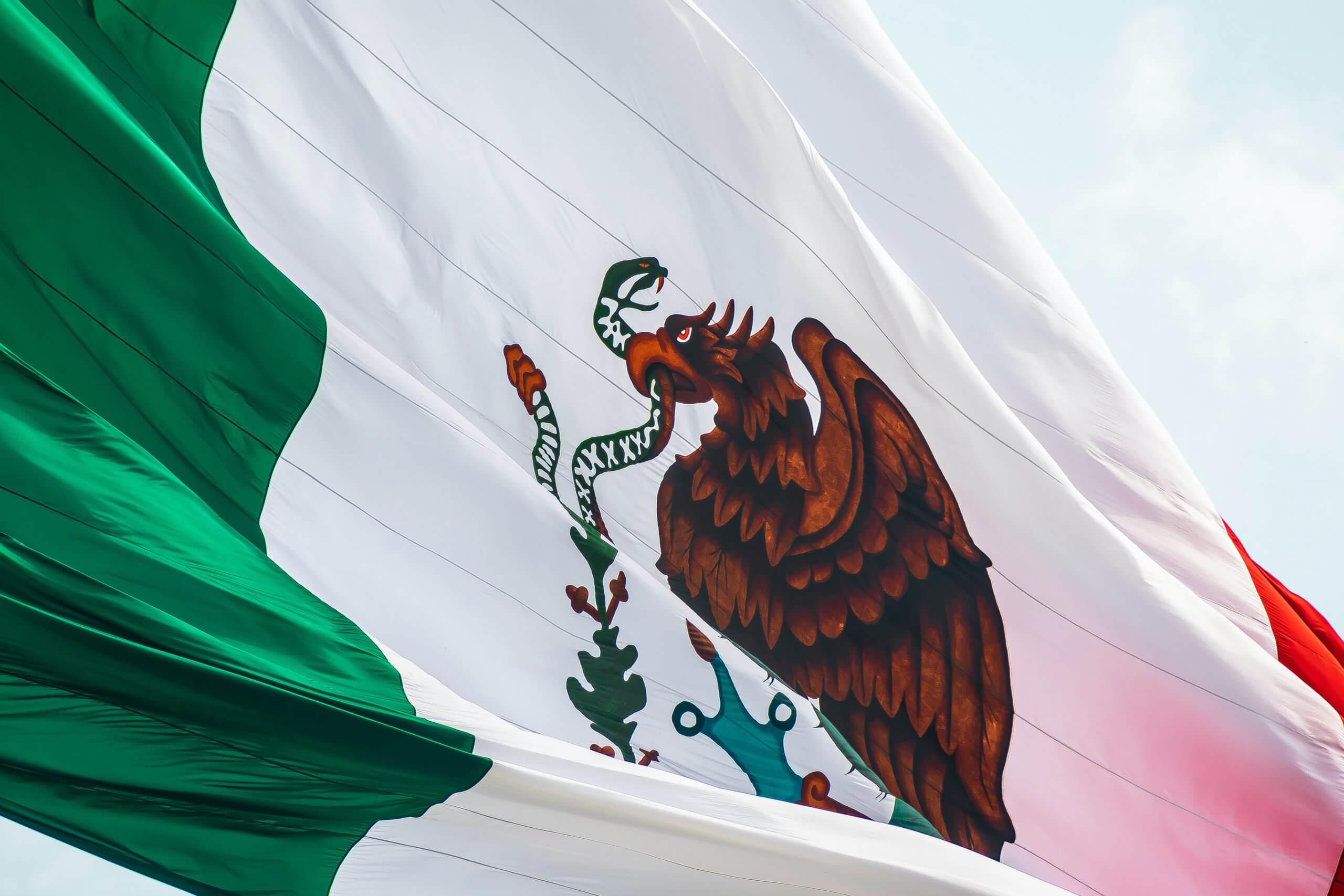 April 1st of this year marked the beginning of the electoral campaign process, in which candidates have had to observe electoral regulations to ensure a transparent process.

As with all elections, the political parties seeking to occupy, as of June 6th, more than 20,000 public positions including 15 governorships, presented their proposals, speeches and political messages.

Over the course of 60 days, political parties and candidates have used different tools to position their identity and narrative, promote their image and share their public policy proposals, to make sure that their constituents have a more clear understanding of the issues that will define their agenda.

The campaigns, in keeping with all sanitary protocols, are expected to place special emphasis on ideas and concrete proposals regarding health, poverty, inequality and unemployment, but also on applied public policies.

Within this context, Agora Mexico will be presenting a document which will seek to identify the electoral proposals for the Northern Region (Baja California, Baja California Sur, Chihuahua, Sonora, Sinaloa, Nayarit, Nuevo León and San Luis Potosí).