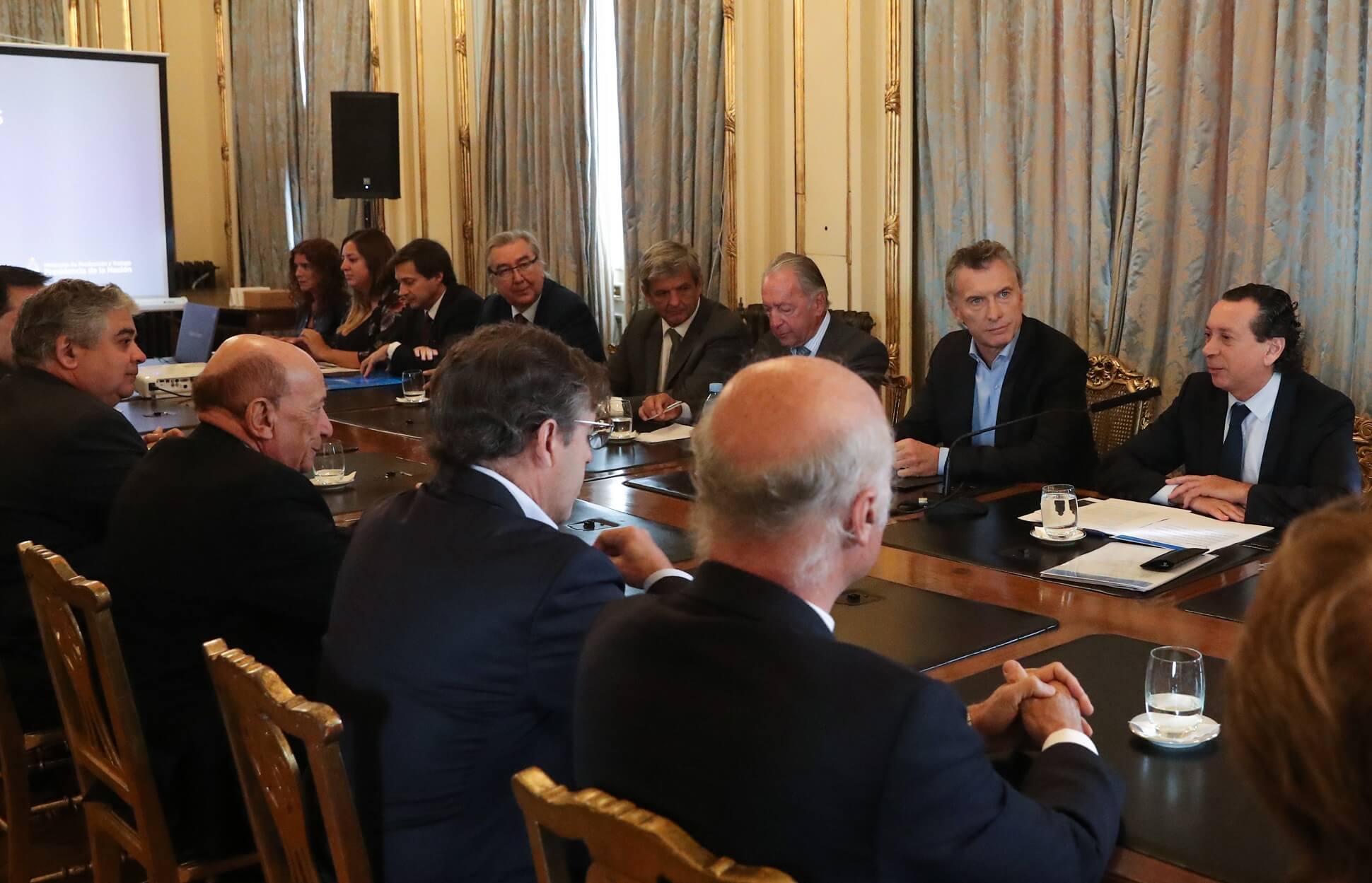 As announced in the press conference of Wednesday, 17 April, the Argentine Government has finally published the Decree modifying the Law of Commercial Fidelity.

The main change is the addition of a chapter on ‘Unfair Competition’ whose content complements Law 27.442 on the Defense of Competition. This law focused on sanctioning practices that restrict competition through a dominant position in the market. The actions described in the Decree, however are broader in scope: they sanction uncompetitive behavior aimed at ‘obtaining, maintaining, or increasing a competitive position in the market’, regardless of the initial position occupied by the offender. The prohibited practices outlined in the Law of Defense of Competition cannot be sanctioned under the Law of Commercial Fidelity so further regulation is required to clarify the grey areas and overlaps.

The Decree defines unfair competition as acts of deceit, regulatory violations to obtain a competitive advantage, abuses of economic dependence, improper attainment of commercial terms, sales below the cost price and imitations or degradations of brands, among other behavior.

Compared to the previous law, the chapter on advertising and promotions includes a requirement that the Presiding Authority investigate only after the promotional campaign has been launched and audited. It also provides clarification on conflicts that may arise related to individual advertisements, stating that investigations, indictments and sanctions applied by specific jurisdictional bodies do not preclude actions by the Presiding Authority or Provincial Governmental Bodies, this being the case, for instance with ANMAT and sales of medications to the public.

Another notable point is the establishment of guidelines for comparative advertisements. Although this kind of advertisement is not prohibited, the regulations that address the issue have led to a jurisprudence that tends to rule against the practice. The Decree brings together previously established precedent such as, among other stipulations, the requirement that the comparison be made objectively and only in terms of benefits without infringing upon intellectual or industrial property.

In addition to updating procedures, the new regulation increases the applicable fines. The previous law established a maximum fixed sum of AR $ 5 million while it is now linked to mobile units that track inflation. The maximum fine is thus currently AR $ 200 million.

Among the applicable administrative sanctions, the Presiding Authority has added the ability to order a rectifying advertisement – at the cost of the offender – in the event of abusive or misleading practices.

Decree 274/2019 should be considered in the electoral context regardless of whether or not it proves to be a useful administrative tool. The following conclusions can thus be drawn:

 The re-tooling of the Precios Cuidados (Careful Prices) program – in the Essential Prices chapter addressing products in the basic shopping basket – is one of the Government’s main political and economic strategies with a view to the October elections. This strategy requires that the Executive make use of greater sanctioning powers to ensure its success. The updating of applicable fines is a result of this need.
 In the event of a failure to fulfill the Precios Cuidados program, the Executive will be able to appeal directly to the Commission of Misleading Advertising in relation to the producer or retailer.
 The Decree can also be read as the result of a political agreement between the different members of the Cambiemos party. For example, some of the points included under the heading ‘Unfair Competition’ allude to a legal project presented by Elisa Carrió in early April regarding ‘Relations between suppliers and supermarkets’.
 The new regulation also provides the Government with new tools to oversee the terms of competition, a key issue for the current Ministry of Commerce.