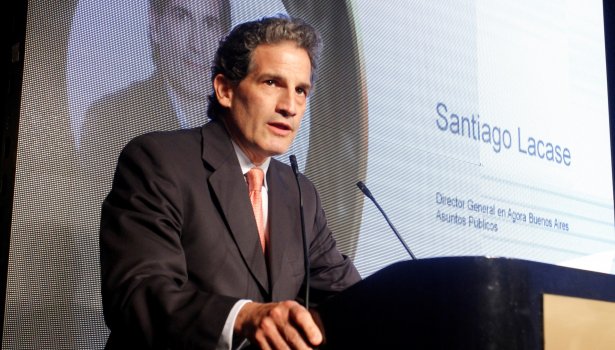 Every year, Revista Imagen holds the Eikon Award Ceremony on 25 October. The honours recognize the best communications campaigns for the previous year in different categories and also name the best general and professional communicator of the year.

The winner of the latter category was Santiago Lacase, President of Agora Public Affairs, a part of the Untold_ group. The prize recognizes his work as a communications consultant and advisor through more than two decades of his professional career.

At Eikon Night, Lacase thanked the jury for the honour and praised the work of his fellow nominees in the corporate, governmental and institutional sectors.