WINTER 2022: THE ENERGY SITUATION IN ARGENTINA 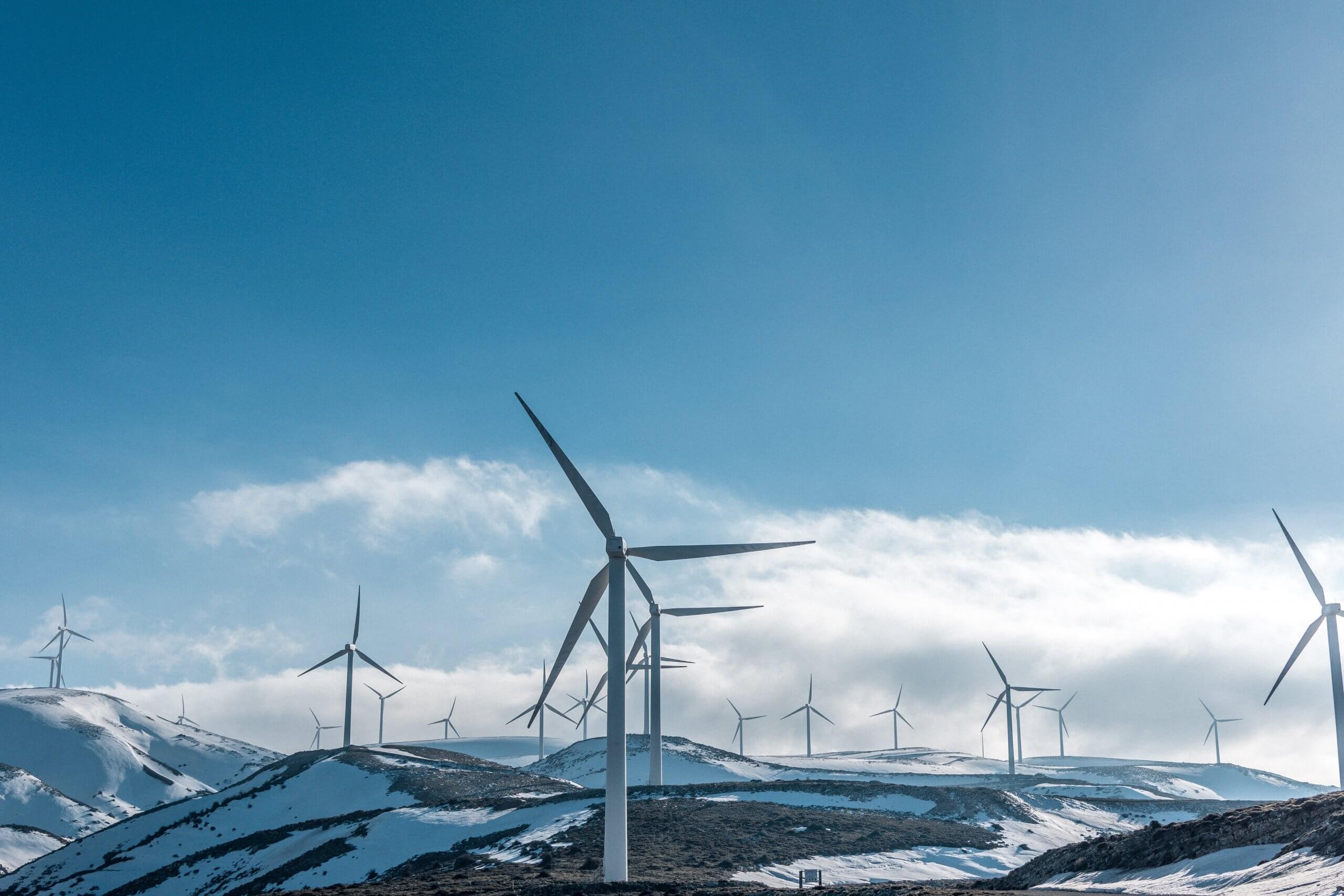 Energy costs have grown exponentially due to Russia’s invasion of Ukraine, especially gas prices, which have increased 114%.

Argentina was due to take on energy imports of US$5.843 billion, but price increases raised this estimate to US$12.503 billion. Consequently, Economy Minister Guzmán convened public hearings to increase energy tariffs, although this initiative appears to be insufficient to cover the existing gap between the new energy cost and import capacities financed by the treasury.

Three paths for the economic cabinet:

The Chilean president did not reach an energy cooperation agreement, but a few days ago important progress was made with the Bolivian government. President Arce agreed to give priority to Argentina for up to 18 million cubic meters per day from May to September 2022.

The first part of 8-10 million cubic meters will have a cost of US$7-9 per million BTU, while the second part will cost around US$12.18. This price is preferential, as it is below market prices and, according to the Energy Secretary, represents a saving of US$769 million.